Modern manufacturing and quality control have eliminated most food-borne illness in the first world, but not claims of it. While there are legitimate instances of contamination, they are rare. Much more common are instances of attorneys claiming contamination or food-poisoning that, when examined, prove demonstrably false.

When consumers claim to have become ill due to food contamination, there may be many points in the supply chain where contamination could have occurred.  Product liability law lets the consumer sue the final distributor and leave it to them to move the responsibility for responding to the claim upstream.  There is usually some element of crisis management to inform and maintain consumer confidence in the brand as the claims are investigated.

Defenses to a Food Contamination Claim

Contamination claims often fail when put to the test. Manufacturers have generally used highly resilient processes to guard against contamination, and we can often convincingly prove the claimed means of introducing the contaminant is impossible. Forensic analysis may show that a claimed contaminant could only have been introduced after the product was shipped. In the rare instances where ingredients have been contaminated, the packager or seller will need to shift responsibility to where it properly lies, and show that it has taken due care to assure that its procurement and processing complies with regulations and standards. The company must develop a cost-efficient means of securing its insurance assets, examining and resolving any legitimate claims.

Animal feed manufacturers face claims that their products harmed or reduced yield. These claims require a close analysis, not only of the product and its sales claims, but of all the other factors that can affect yield other than feed.

If you are a manufacturer of food or farm machinery and are facing a products liability lawsuit, you need a lawyer who is both aggressive and knowledgeable in agribusiness. Contact Littleton Park Joyce Ughetta & Kelly LLP for lawyers who have a record in products liability cases. 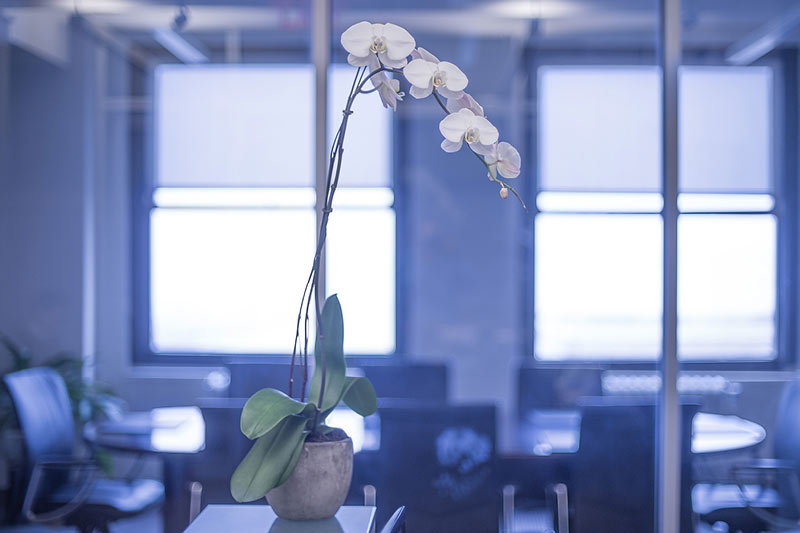