The Third Circuit agreed with Judge Joyner that a “dealer’s failure to help register a buyer’s tires … does not, by itself, create an injury in fact for purposes of Article III standing.” While the Third Circuit ultimately found that “[d]ismissal for lack of standing reflects a lack of jurisdiction, so dismissal of Thorne’s amended complaint should have been without prejudice,” the Opinion strengthens the Third Circuit’s line of decisions following Spokeo and Kamal in requiring a concrete injury in fact for Article III standing. 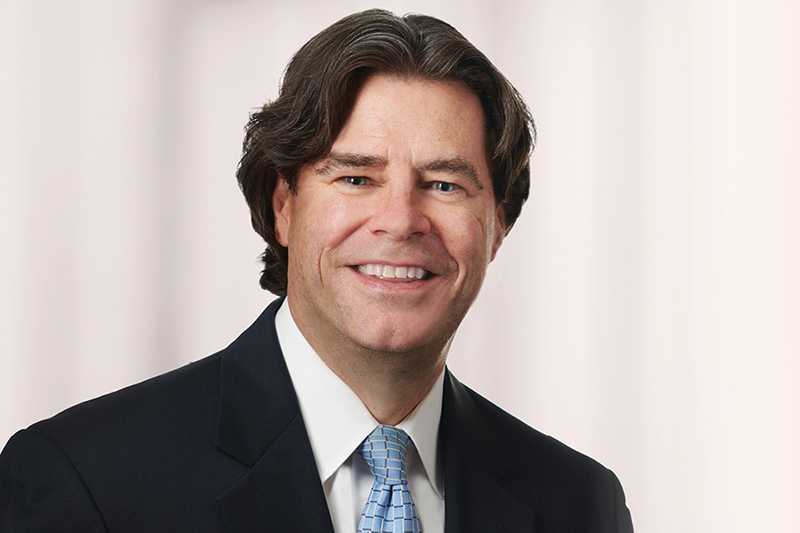