In September 2018, the New York Supreme Court, Appellate Division, Second Department, affirmed the trial court’s order granting our motion to dismiss the complaint in this toxic tort premises liability case.  The plaintiff, the child of a former employee of the Long Island Lighting Company (“LILCO”), commenced this action to recover damages for injuries he allegedly sustained due to exposure to lead and other hazardous substances in utero and in the first seven months of his life.  Plaintiff alleged that the defendants failed to provide his father with proper protection at his worksite so as to prevent him from leaving work each day in clothes saturated with hazardous materials, which he alleged caused his injuries.

We moved to dismiss the complaint on the ground that our clients, contractors at the LILCO site, did not owe the plaintiff a duty of care.  The trial court granted the motion and the Second Department affirmed.  The court held that at common law, employers  have a duty to provide a safe workplace, but this duty has been limited to employees. It has not, as the plaintiff argued, been extended to encompass individuals who were not employed at the worksite such as the plaintiff or his mother during her pregnancy.

Bob Kelly and Christine Emery participated in this appellate effort. 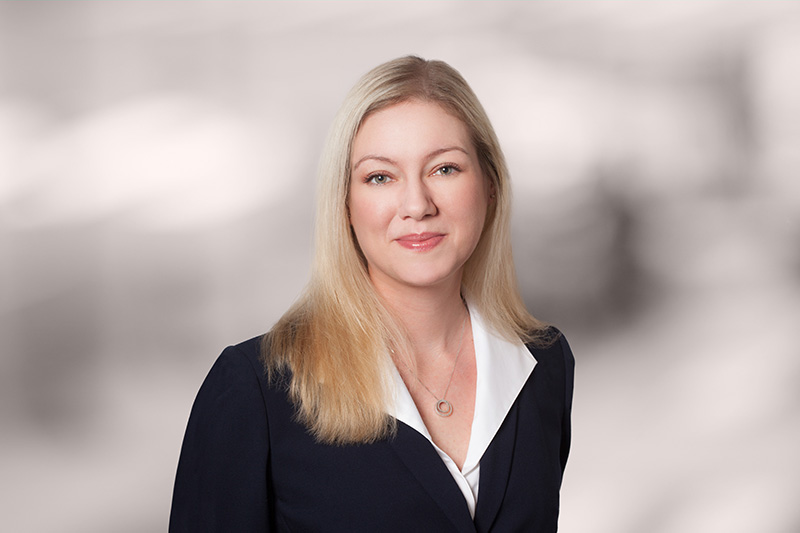 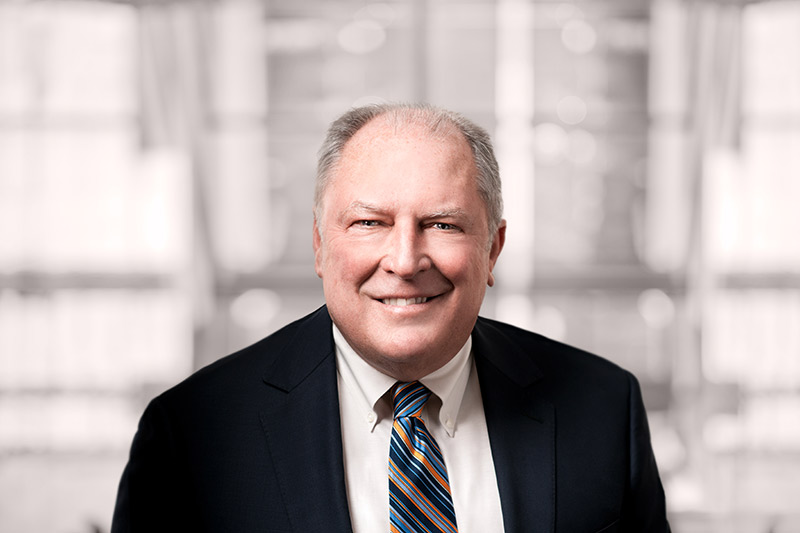